“Give us the house you think we should have” 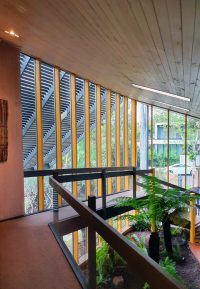 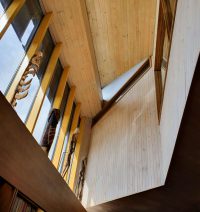 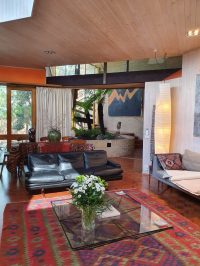 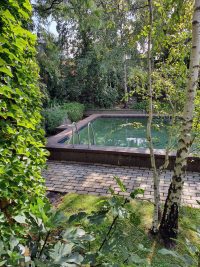 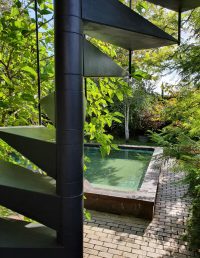 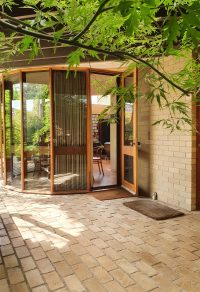 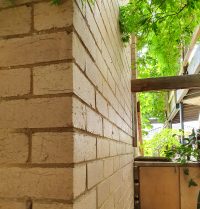 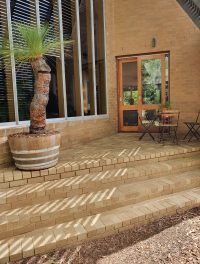 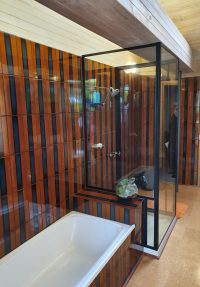 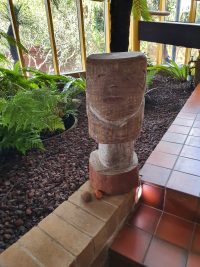 Jules and Ruth Crossman House – circa 1975

The design brief given to Kevin Borland by his dear friends and clients after already having designed them a set of holiday flats in Launching Place. 151 Finch Street Glen Iris is a bold statement as relevant to design today as it was ahead of its time in 1975. It remains at this point immaculately intact in a Street awash with bland sameness or bygone Victoriana. It rises above a beautifully formed semi-circular fence outlined by tall gums the very shape erected to hold them snug.

The similarities that are evident amongst all of Borland’s creations are his respect for the natural environment. This house was built on an already laid slab for a house that would never be built. His ingenious concept was to use that foundation as a starting point and design the home around it. Kevin Borland marries buildings to places; it reminds us of how great that connection to nature once was in the artistic dream collective of mid-century architects.

Polly my sister and I visited the open for inspection as it is now on the market having only been home to two owners since its birth in 1975-1979. There were queues, possible buyers, developers, the curious, the mid-century aficionado, the dreamer, the humble and us his two daughters seeing for the first time the house since our early childhood the house our father had designed all those years ago. Growing up with a father that won awards for his designs year after year but not being of an age to truly appreciate the man he was is terribly confronting when you have to face his genius possibly be lost forever through demolition or what I term. “The grope”.

These mid-century homes are perfect as is but in times of gluttony its often seen as not enough, the kitchen needs new appliances replacing the ones that still are in perfect working order. The bathrooms are not the grandiose beings that serve to compliment the size of which homes are built today rather serving the purpose to which they have been designed.

Being in this incredible home left both Polly and I with a sense of overwhelming grief. The Tall Gums a testament to the man our father who understood a vision that 40 + years on of the symbiotic relationship between the natural environment and the human place of presence could be something that lived on and on and on. Dad was a climate realist.They don’t make humans like my father anymore he had a vision that encompassed a reality that we may soon see be extinguished forever.

This home stands as a reminder to us all.